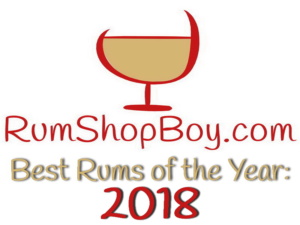 Rum Ambassador | Reviews | Opinions | Consultant. A lover of rums, especially British-style from countries such as Jamaica and Barbados. Rum ambassador. Reviews. Rum opinions. Rum advice. Rum news. Rum chat. Rum discussion. My first rum was Appleton and that is generally the benchmark I use for comparing rums along with Foursquare. I am an advocate of the Gargano rum re-categorisation. As well as rum, I am a big Liverpool fan (and season ticket holder) and love Pet Shop Boys (hence the blog name) as well as having a cute cocker spaniel. I also work as a Spirit Ambassador for English Spirit, the first scratch distiller of rum in the UK. I have a level 1 WSET qualification in Spirits (currently studying for level 2). 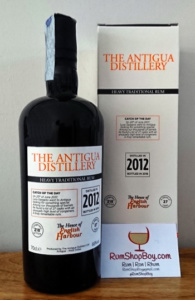 This rum is stunning – a real surprise from a column still rum. Luca Gargano at Velier found some amazing casks of rum at Antigua Distillery and the result speaks for itself. The €55 price and 66% ABV defy belief value-wise. The real appeal of this rum is that it is a grower. Each additional sip brings more nuances to your palate. Some might think 66% ABV is too high, but it really does not feel nor taste as strong – sipping this neat is a delight. 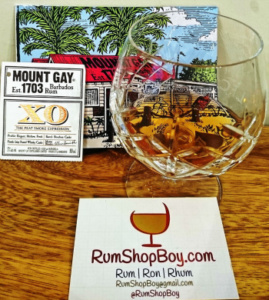 High ABV and a unique cask-finishing have produced this gem from Mount Gay. The only downside is the price point, but the quality is beyond doubt. At times, you feel as if you are drinking whisky, yet clearly you are actually drinking rum. The peated influence strikes the right balance and the 57% ABV is superb. 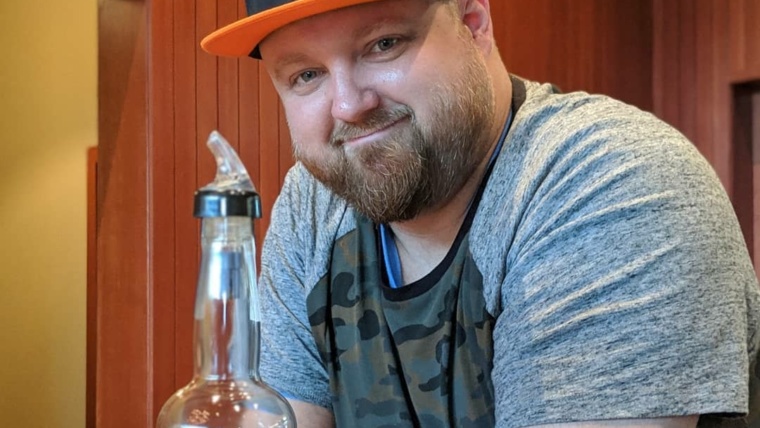 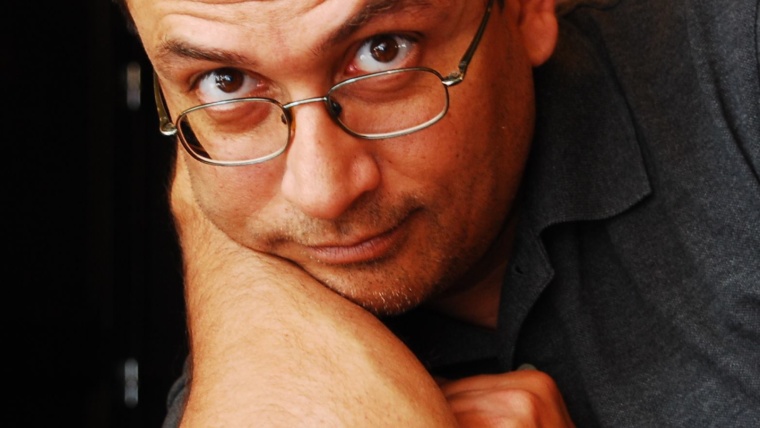