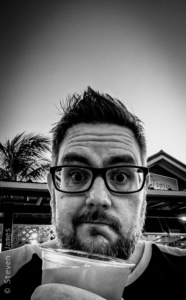 With a focus on honesty and a quest for clarity in the category, Rum Diaries Blog still offers an honest approach to Rum Reviewing. 2020 will also see further implementation of hydrometer test data for each reviewed Rum to further expand on the honesty and clarity aspect of the site. Steven also looks after The UK Rum Club Facebook Group with Wes Burgin along with the Worthy Park Society Facebook Group.

2019 has again seen a slew of excellent Rum releases, not all of them UK available, but a little searching has turned up some amazing purchases over the past 12 months. From Foursquare we’ve had Patrimonio, Hereditas, Empery, 2007, Doorly’s 14 and Sagacity….we also tried Plenipotenziario which could definitely feature in this list next year.  The Velier releases continued to drain our funds with the release of Tiger Shark, a series of Continental vs Tropical maturation Monymusk bottlings, the excellent Monymusk 1995, Savanna 1999 and the “Rum Unobtanium” which was the HLCF/DOK 2010 shown at Rumfest. We saw Hampden release their Great House bottling which is fantastic. Worthy Park kept us all entertained with a wait for their Single Estate 2006 and a series of cask finish offerings. I got my hands on some Rivers from Grenada, obtained a bottle of Privateer Navy Yard at auction, saw myself diving into Riviere du Mat from Reunion Island and ordering all kinds of That Boutique-y Rum Company releases. Mount Gay also released a Pot Still Rum in honour of their new Master Blender Trudiann Branker. Wild Parrot Savanna 2007 was excellent as was the Rhum JM Multimillesime 2002-2007-2009. We finally also started to see some new stuff from St Lucia Distillers with the new continuous 1931 blend and some Vintage and Special Releases from the Chairman’s Reserve Label. Quite a list to narrow down to 3, but here goes. 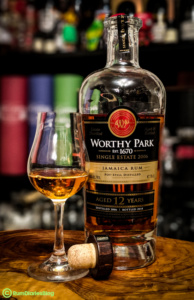 A limited release of 8000 bottles globally, this bottling, which carries a guaranteed minimum age statement of 12 years was distilled in 2006. It is made from estate molasses, is the WPL marque and was matured at the distillery in Jamaica for a minimum of 12 years in ex-bourbon barrels prior to bottling in 2018 at its cask strength of 56%. No chill filtering. No additions. No bullshit. A Startlingly complex, assertive and well defined nose that really exhibits each element at its best. The palate really does continue the good work and foundations laid down by the nose to build layer upon layer of complexity. It remains entirely consistent throughout the transition from initial nose to the final dying embers of the finish. It never bares its 56% teeth either aside from a little heat into the mid-palate. Complexity by the bucket load and also fully compliant with the apparently ‘restrictive’ GI. 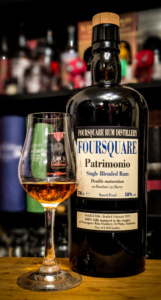 Distilled in 2004 and bottled in 2019, Foursquare Patrimonio Single Blended rum is composed of two elements. A Single Blended Rum matured exclusively in ex-bourbon barrels for a period of 14 years and a Single Blended Rum matured for 10 years in ex-Bourbon barrels before transferring to first fill ex-Oloroso Sherry barrels for a further period of 4 years. These components are then blended and rested prior to being bottled at 58% abv. No colour. No chill filtration. No nonsense. Patrimonio can rival the experience of the legend that is 2006. A faultless display of rum making utilising traditional techniques and perfectly employing the heritage associated with historical maturation of Rum in Barbados. All of this is being done in a fully compliant manner with the proposed Barbados Rum GI.

Both are quite simply, wonderful

examples of tropically matured Hampden Rum. They are both blends and both play to their strengths with typical bright acidic fruit, enough cask influence to bring depth and that typical Hampden quality. I’m tempted to give the third place top The Great House as I have been unable to secure a bottling of the HLCF/DOK 2010 as it shifted in a matter of minutes, though the memories of my limited exposure to it at Rumfest will live on. Not that the Great House bottling was too much easier to obtain though. 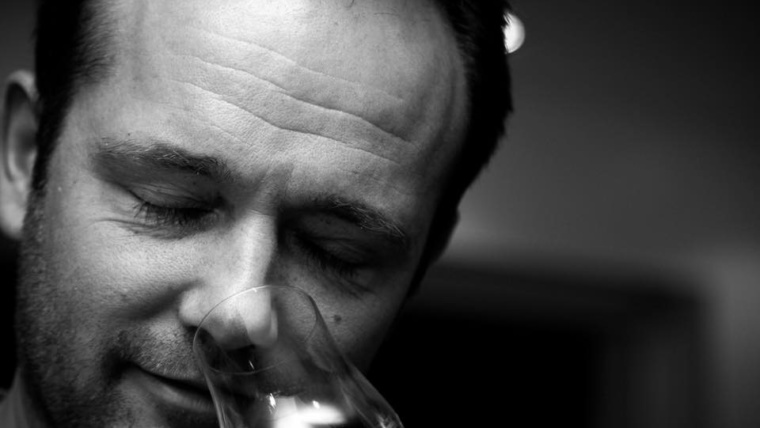 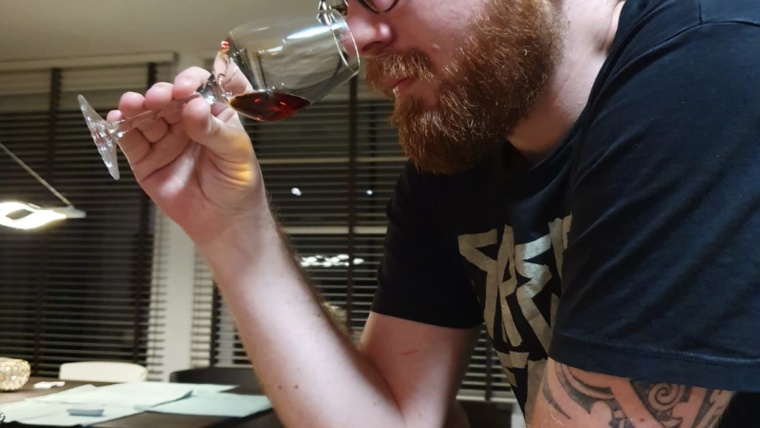