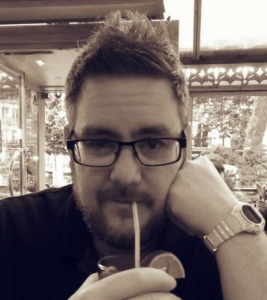 Steven’s blog on rum pulls no punches! As he puts it, ‘My aim, is to hopefully look at the Rums that I’ve tried in the past, am still trying and hope to try in the future.’ We especially enjoyed his informative Interview with Nikos Arvanitis. Make sure you check it out.

Given the constant accusations levelled at me of being a Foursquare Distillery fanboy, I will endeavour to include only one Foursquare release in my Top 3 Rum releases of 2017 rather than the two………….

For me whilst the 2006 was an absolute beast of a Rum, Triptych took things to the next level. Although initial tastings were instantly reflective of what a good Rum it was, it took me a good 5 or so weeks to truly appreciate it. When you stand back you see that Virgin Oak has been used to amazing effect and the ability to integrate something that could be so dominant into a blend that is so harmonious and pleasurable to drink takes real skill. I think for me, extracts from the final two paragraphs of my review sum it up.
“……..Each barrel has its moment in the spotlight, tells its own part of the story…….It takes the near perfect 2006 and just adds layer upon layer of complexity. It’s more nuanced. More light, more shade…..”
“Triptych is the mark of a Master Distiller and a Distillery rooted in tradition, devoted to doing things the right way. Building upon a desire to experiment, re-invigorated by the belief that others have placed in it and revelling in the impact that it is having on the industry and consumers alike. It is entirely on top of its game….”

Number 2: Compagnie des Indies New Yarmouth 12
First tried at the Boutique Rumfest 2017 in London. I swear that you could smell it across the room every time that Florent opened the bottle such was its pungent nose. The amount of people that I saw try this Rum, their eyes widening when they were first assaulted by the aroma and their huge grins when they tasted it ran into double digits. Its an assault on the senses and a Rum that you absolutely must buy.
This is where it becomes difficult as there are quite a few contenders for spot number three. Foursquare Criterion is obviously up there but I’m reluctant to add another Foursquare to my list as I’m becoming boringly predictable……The new Worthy Park Signature Marsala Cask release and Single Estate Reserve though these miss out on availability given that I obtained one this year. Velier Royal Navy blend also gets a mention as it takes a very good blender to tame and integrate 20-year-old Caroni into a blend. Don Q Single Barrel 2007 also gets an honourable mention as it is so flavourful for a 100% column spirit it really does make you reconsider what a column distillation can produce when executed properly and accompanied by excellent blending and exemplary cask management.

When I sit back and drink this Rum I’m drawn back to memories of the sun penetrating the windows of the pot still house at the St Lucy facility in Barbados and almost putting a spotlight on the dust particles in the air……. it transports me away……Yes the Rum is initially very hot and punchy….the alcohol isn’t very well integrated and the taste doesn’t match up to the excellent aromas. It’s dry as a bone and very, very woody….but it has a growing depth and complexity that rewards repeated visits to the bottle and patience. 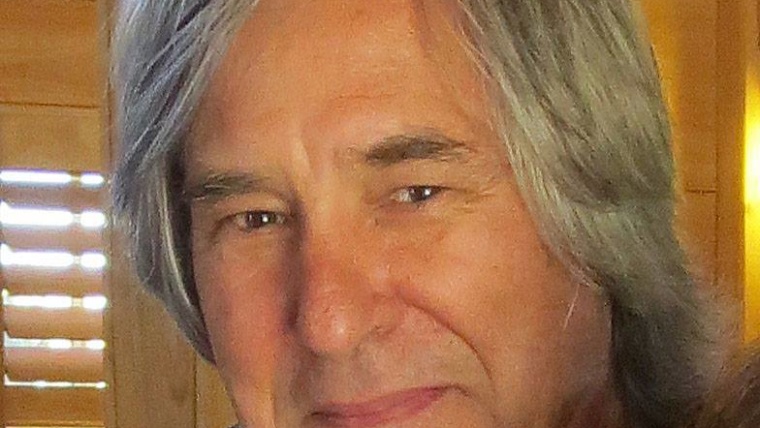 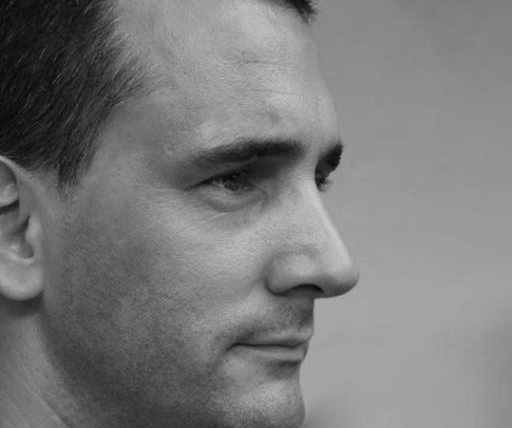