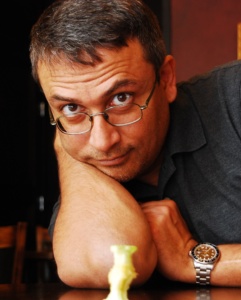 Last year I remarked that 2017 was such a fascinating year, that “What on earth will they come up with next”? I don’t always get to try rums the year they come out and some lag is inevitable but in spite of that there were so many impressive rums snorting at the starting gate, that it was almost impossible to limit the list of rums to just three. Let’s run down the list of the most memorable rums I’ve had in 2018.

I cannot think of another set of rums that have so startled, amazed, polarized, educated or astounded me. The Vale Royal, Cambridge, TECC and TECA 62.5% rums took the spirit to near undiscovered country. Everyone I’ve spoken to about them has a favourite, everyone has an opinion.  They are briny, fruity, tasty, massively hogo-centric, totally off the reservation, and the most original rums released all year. General Jamaican aficionados will enjoy the first two, while geek culture will go ape for the latter. I love some more than others, but will never forget any of them. 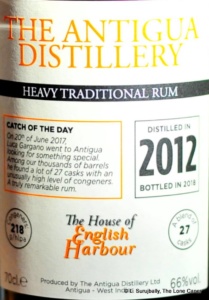 “Reminds me of an Uitvlugt rum,” I opined in my review.  Maybe, but it really wasn’t, The Antigua Distillery rum, bottled at a solid 66% was clear, tasty, complex, firm, just hot enough and maybe even the best rum they’ve ever issued. Definitely one of my favourites of 2018 and one of the best rums issued all year. 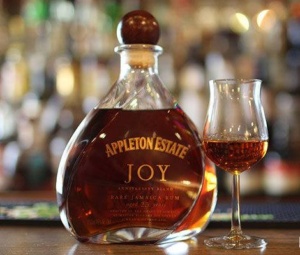 What a lovely, well-balanced rum of subtle tastes and all-round quality.  Released to commemorate 25 years of Joy Spence’s career, it is one of the best Jamaicans I’ve ever tried that isn’t stuffed with esters.  It’s strong across the board, and weak at almost nothing and simply a really enjoyable drink for everyone with an eye for good juice.

The second batch of the El Dorado “Rares” sneaked up on us without any fanfare at all.  For my money, the Enmore is the best of the bunch, steering a delicate line between too much woodsiness and too little. The assembly of this thing, the taste, the balance, the overall drinkability… put it all together and it was pretty much the best thing DDL have ever done, a worthy inheritor to the Veliers they replaced. 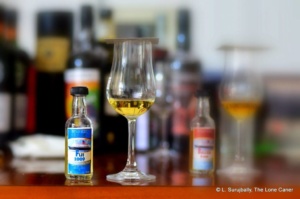 It’s difficult to state precisely why this rum from Fiji so enthralled me.  Suffice to say, it remained in my glass for a full day, and I kept coming back to it, trying to pin down its elusive quality. It had both salty and sweet parts to the profile, intertwined so harmoniously that it proved to be one of those bottles I keep returning to, and if that isn’t the textbook definition of a really good rum, I don’t know what is. 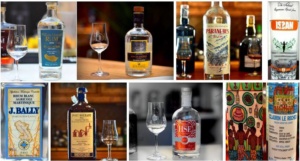 My attention this year was drawn towards the whites of Asia more than any other region.  Issan, Chalong Bay, Samai and Laodi (from Thailand and Cambodia and Laos) made clean and approachable rums that deserve greater press than they’ve gotten so far.  All are reasonably strong, all are tasty to a fault, and all show that the French islands don’t have all the glory.

But the rest of the world wasn’t resting on its laurels either, and this section could not be complete without the Velier-distributed clairin Le Rocher, the ferocious Mexican Paranubes (both representative of artisanal, unaged, potent white lightning) and the twin Savanna HERR 57s.  I’ll never forget Habitation Velier’s Port Mourant unaged white, which was extraordinarily good, and I also enjoyed the A1710 La Perle, Longueteau blanc 62°, J. Bally blanc and the HSE 2016 Parcellaire #1. Attention should also be drawn to Madeira, which is beginning to develop some serious chops of its own: the Rum Nation Engenho Novo, The Boutique-y Rum Company’s Reizinho Madeira pot still white, and Hinton’s Edicao Limitada white at 69% were rums that resonated strongly with me, and demonstrated yet again the rich variety that rum has.

No way I could leave Foursquare without a serious hat tip: Destino, Triptych, Premise, Veritas and 2005, they all continued down the road of excellence laid down by the 2006 10 YO and the Criterion and all their predecessors.  Worthy Park’s new releases of finished cask strength bruisers were all top notch. Samaroli’s 1992 25 YO Jamaican and the Compagnie des Indes’s Hong-Kong-only release of the 33 YO Hampden from 1983 were both phenomenal drinks even if finding either is near impossible these days. Also, there were Velier’s two Hampden releases (I liked the 60% version more), among the best of the Jamaicans tried in 2018, and would have made the top I-don’t-know-how-many list, if NRJ quartet mentioned above wasn’t already there

In the end, it seems very much like Barbados and Jamaica are still top guns, with Madeira, the Far East, Reunion and Guyana snapping hard on their heels. It was a great year for rum geeks and casual drinkers alike, putting to rest any doubts brought forward, that 2017 was an exceptional but lonely year.  No way. 2018 was as good or better.

I’d close by wondering again — after all this good stuff, what’s next? but I think I’ll just shut up and simply keep my eyes, my nose, my palate, my glass and my wallet open for the undoubtedly interesting experiences 2019 holds for all of us. Frankly I can hardly wait. 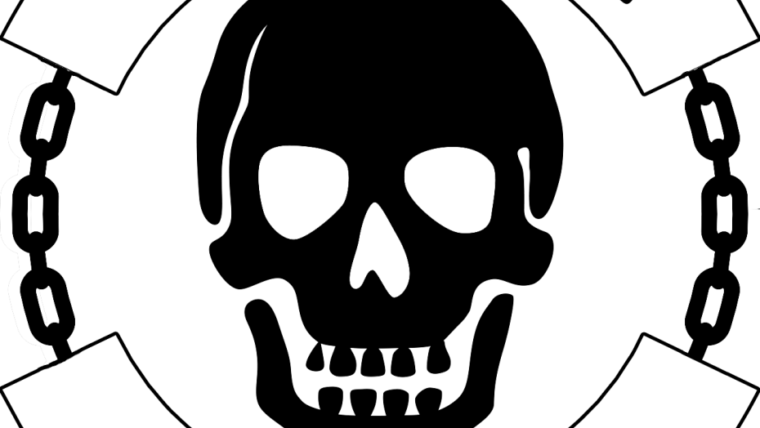 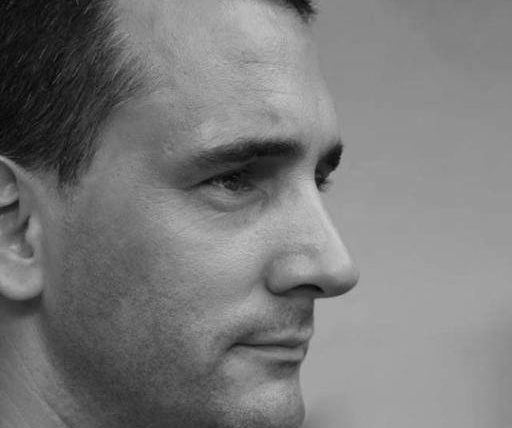 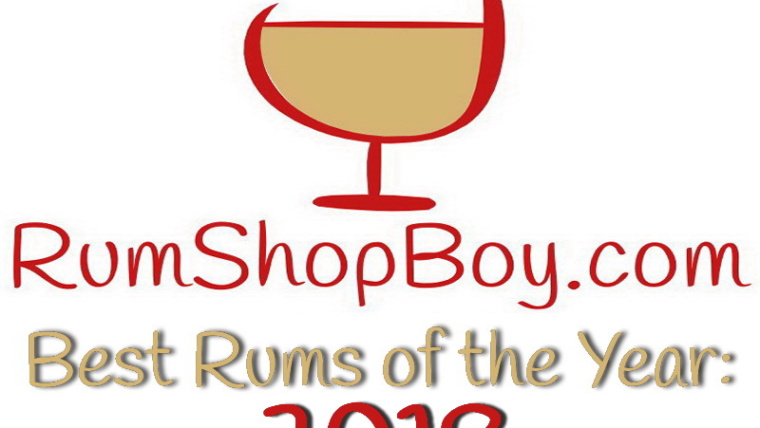