As part of London Rum Week, we decided to join the festivities by holding a craft rum tasting event on board the amazing Golden Hinde Ship in Southwark, London. With the huge number of events going on, we knew we had to have something special on board, and I’m sure our guests on the evening will agree we managed to deliver just that!

As you can see from the pictures above we had a huge amount of rum on board to sample. In fact we had over 25 unique varieties! The brands we featured were:

-Mhoba Rum – Rhum Agricole from South Africa. A UK exclusive, with 8 varietals.
-Hattiers Rum – A UK Brand containing a unique blend of rums from across the globe
-William George – A premium sipping white rum containing a blend of rums from Jamaica and Trinidad.
-Single Barrel Selection – A unique collection of single barrel releases from across the globe showcasing the uniqueness of rum from each territory.
-Rum North – A set of rum from Madeira, Portugal
-Rum 970 – A premium aged release from Madeira, Portugal
-Rum Bar – A set of Jamaican rum, held in high regard in the rum community
-Worthy Park Single Estate Reserve – a release which just was awarded the Golden Barrel 2018 Rum of the Year.

With over 15 UK exclusive releases, and some of them still currently being unavailable to the UK market, this event was one not to be missed!

A massive thank you to those who attended, and look out for our next events, we have three in November, details here! 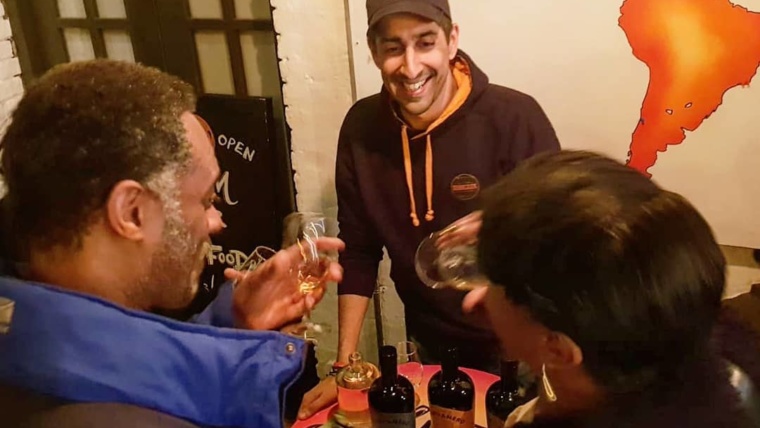 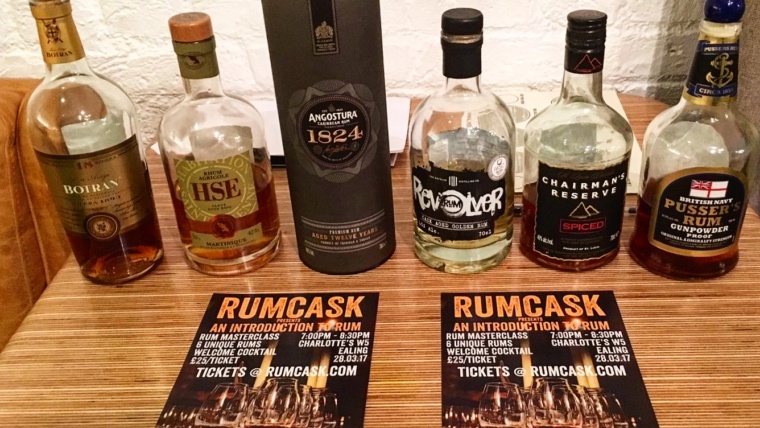 An Introduction To Rum – Charlotte’s W5 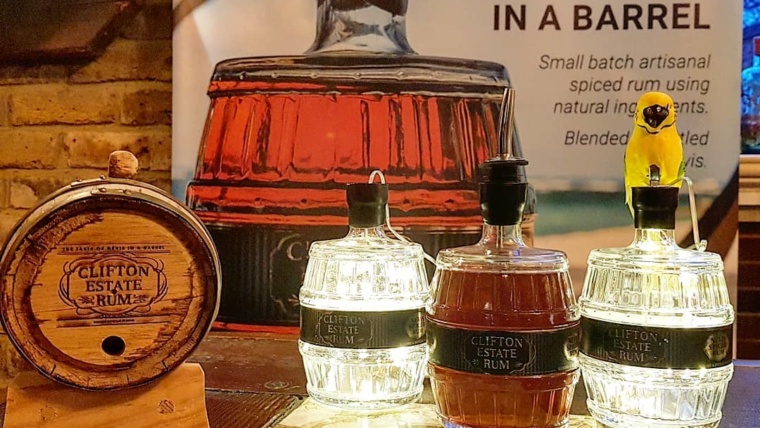