Almost everybody will know that Christopher Columbus was an Italian explorer. He completed four voyages over the Atlantic Ocean to try to establish permanent settlements in the Caribbean and he started the Spanish Colonisation of the new world during the 15th Century. In 1493, Columbus left for the new world on his second journey which is the most important for us. This is because he carried sugarcane seedlings with him, to an area where sugarcane was not native. It was cultivated in Santo Domingo.

After Columbus returned, many Europeans visited the new world and were disillusioned with how well the sugarcane flourished in the Caribbean climate due to the competition it created. However, the countries who ended up colonising various areas of the Caribbean were the ones who decided to make the most of this discovery and created plantations on the islands. This eventually led to slaves being brought in from Africa to farm the plantations due to the number of workers necessary to harvest the sugar cane. 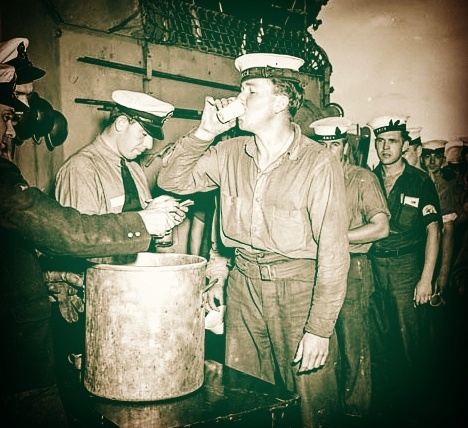 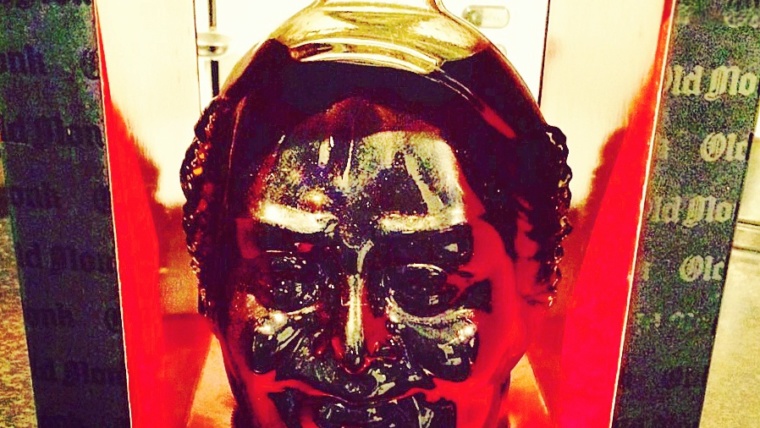