Much has been written over the past few years about Alnwick Rum and the “Spirit of Northumberland” but no review of the drinks on offer would be complete without discussing the origins of this fine producer from the North East of England.

Alnwick Rum was founded in 1914 and the original recipe was a closely guarded secret blend of funky Jamaican and Guyanese rums (loving the sound of this already right?). Associated with the Alnwick Brewery Company, both entities ceased trading in the 1980s and the recipe was lost for more than 20 years.

After the death of his father, John Bernard Linsley in 2001, Ian Linsley discovered the secrets of the Alnwick Rum in his paperwork. Ian’s father was the managing director and chairman of Alnwick Brewery when it closed in 1986. In 2003 he re-registered Alnwick Rum Ltd and relaunched the long enjoyed dark spirit.

The Spirt of Northumberland was setup as a new operating company incorporating Alnwick Rum Company Ltd and the Alnwick Brewery Company Ltd (Ian also produces meads and ale). Harry Hotspur Holdings was established as the new holding company to “manage the traditional recipes, trademarks and intellectual property of the business”. For more business drill-down please check out The Journal.

Harry Hotspur (real name Henry Percy) was the 1st Earl of Northumberland’s son and the most famous knight of Alnwick Castle. He was immortalised in Shakespeare’s Henry IV and is the reason a certain North London football club have their name! (one of the founders of Tottenham played near Percy House and made the suggestion). However perhaps his greatest achievement to date is that he now proudly adorns the Alnwick Rum bottles.

So, what do we know about the rum? Very little to be honest. There is no age statement (which makes a lot of sense given the various blends) and one can only hazard a guess at additives such as sugar and colourant. The recipe and the distillers are all a secret too. Our best reading and research suggests powerful, pungent, pot-still rums from Guyana and Jamaica (Alnwick are upfront about the origin of their rums) combined with continuous-still rums as suggested by the official literature: “the introduction of other selectively aged rums during the marrying process…” Given the pricing point of Alnwick Rum it would make perfect sense for the entire blend not to be completely from a pot-still.

Our friends at Alnwick, kindly sent us three different samples to get accustomed with and here is what we found:

Nose – Initially we get vanilla, raisins and a buttery sweetness. Very light and inoffensive.

Taste – At first, we get a warm, smooth, light and buttery flavour. All the flavour is focused at the front and middle of the tongue. The White Knight is subtle and has floral notes.

Thoughts – A young rum but pleasant. The lack of oak gives clear indication to its youthfulness and most likely from a column still. We think it would work wonderfully in a daiquiri or an espresso martini!

Description – The very rum from the original WWI era recipe (43% ABV). Guyana and Jamaica rums, blended in Holland, bottled in Scotland (for now).

Taste – The rum runs over the back of your mouth but doesn’t linger. It is quite dry yet not overpowering. There is almost a burnt, bitter finish with some deep spice. It is bold yet balanced.

Thoughts – The Legendary has the look and notes of dark rums of years gone by. There is more aging and power here than the White Knight and we’d guess an average age of 4 years. We think it would work well in a rum punch or a MaiTai to cut through those fruity flavours.

Description – All we are told is Caribbean rums (fingers crossed still Guyanese and Jamaican for consistency alone!) mixed with spices and exotic fruits (40% ABV).

Sight – Golden/Amber and less treacly than The Legendary

Taste – Not overpowering and buttery. Medium-dry and all the flavour is in the spice.

Thoughts – A lovely spiced rum that reminds us of a good rum cake! We tried it with ice and ginger beer and it worked perfectly!

Overall, we feel that these three releases from Alnwick are meant to make great additions to some classic rum based cocktails to help you distinguish from the pack! 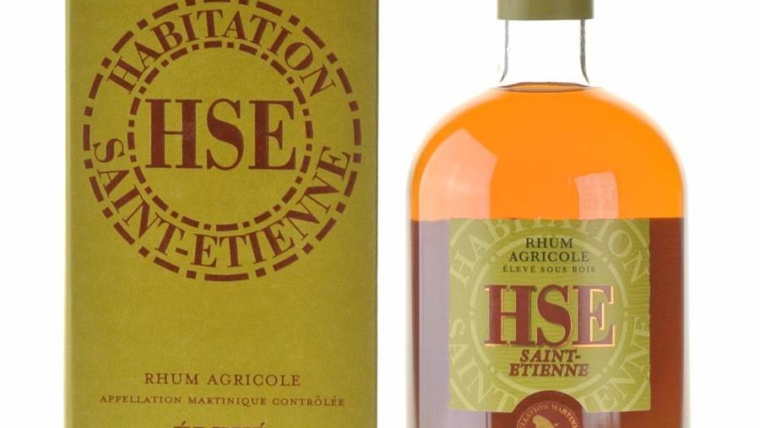 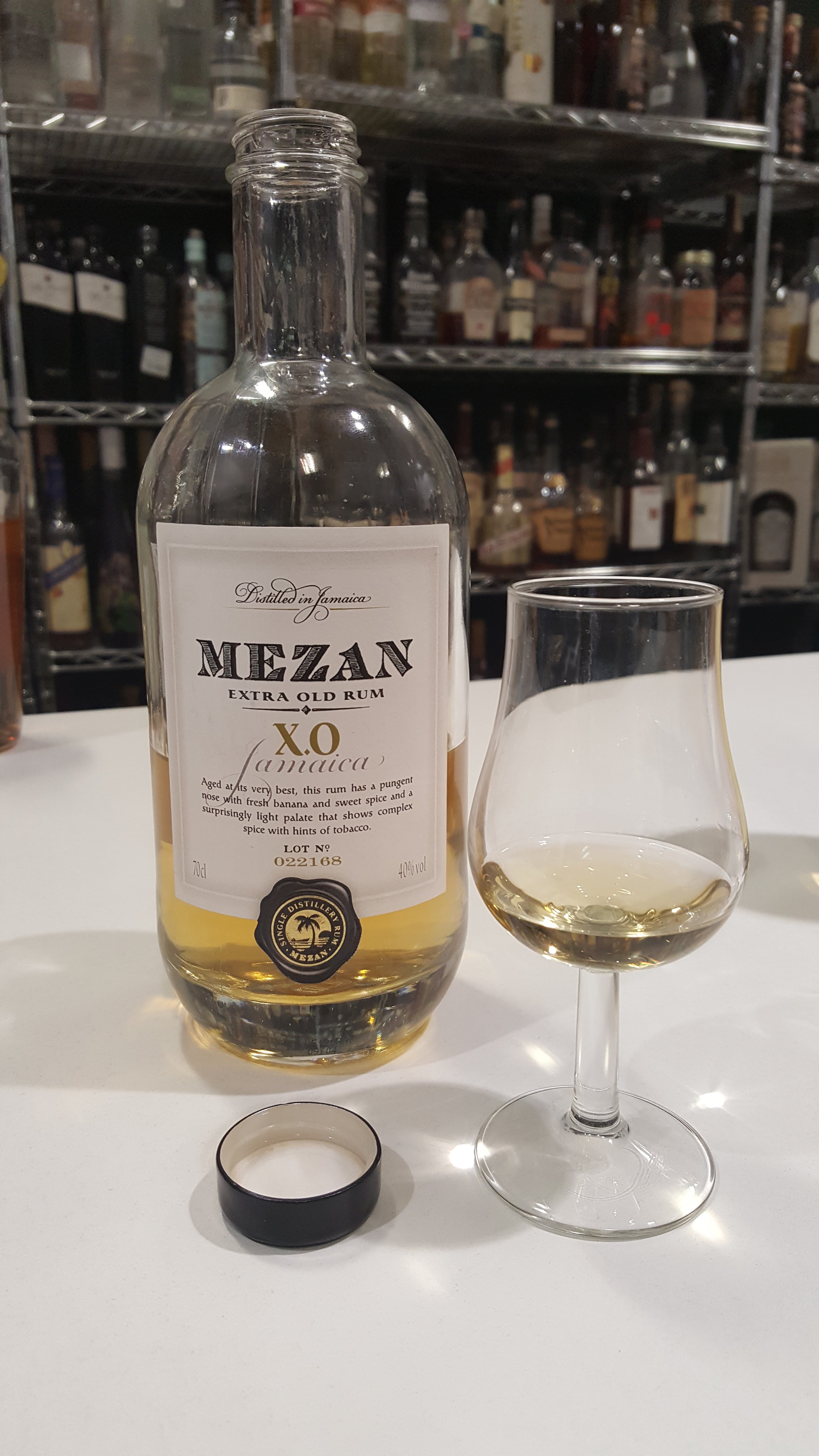