As some of you may know, RumCask spent some time in Cornwall recently and ended up in St Ives along the pier at the Rum & Crab Shack. A great location on the harbour and a unique selling point of having a wide selection of rum with their food – they were guaranteed a visit from me!

The Rum & Crab Shack was established in St Ives in 2012 by a team of four who were drinking rum and had a light-bulb moment to combined rum with their other favourite thing – crab.

The restaurant is set on the first floor, which is ideal to give the patrons a nice view. The house rum there is ‘Dead Man’s Fingers’ which is a small batch spiced rum created by the shack itself. The menu is full of fresh seafood as expected, with a section dedicated to lobster and crab. They have a bar area where you can come in for a drink, or wait to be seated for food (no reservations here, first come, first served!).

As you may have seen on our Instagram, the first drink we tried was the house cocktail, ‘dead mans grip.’ It’s a mixture of lemon and lime juice, passion fruit syrup, Benedictine, peach bitters and egg whites along with the house rum. A delicious and incredibly moreish cocktail that seemed to drink itself!

The staff on the restaurant side were also warm and welcoming. Even though they seemed full, they managed to squeeze us in for a table for some dinner, which was hugely appreciated. It was definitely a busy night when we were told 3 of the dishes we wanted were sold out. We settled on the Whitebait and the Rum and Crab soup to start. This was followed by the Crab Claws and the Lobster Mac & Cheese. The standout dishes were the Whitebait and the Crab Claws. A top meal to accompany the rum.

The dessert is where they really excelled. Torn between the ‘Espresso Yourself’ cocktail and the Rum Cake, a tough decision was made, with the Rum Cake being the winner. Topped with cream cheese frosting and served with Cornish vanilla ice cream, the rum (dead man’s fingers) and vanilla soaked cake was sublime. A great way to round off the meal.

Another point worth mentioning is the price of the rum in the bar. This was extremely competitively priced, and much lower than I expected. If you would like to try a variety of rums without breaking the bank, then the bar here is worth the visit.

Overall, a very enjoyable visit to a very cool rum bar which as a bonus does really tasty food with amazing views. An all round winner in our book, make sure you go down and check it out! 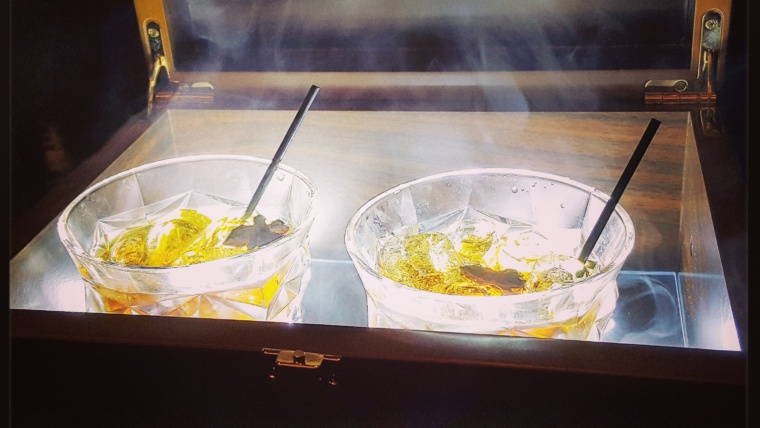 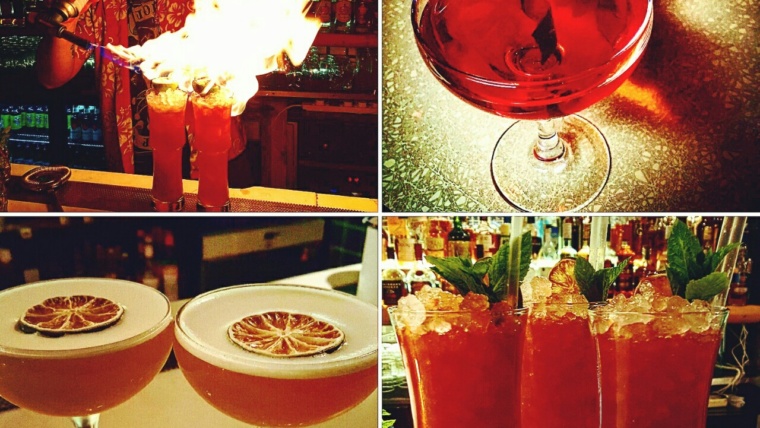 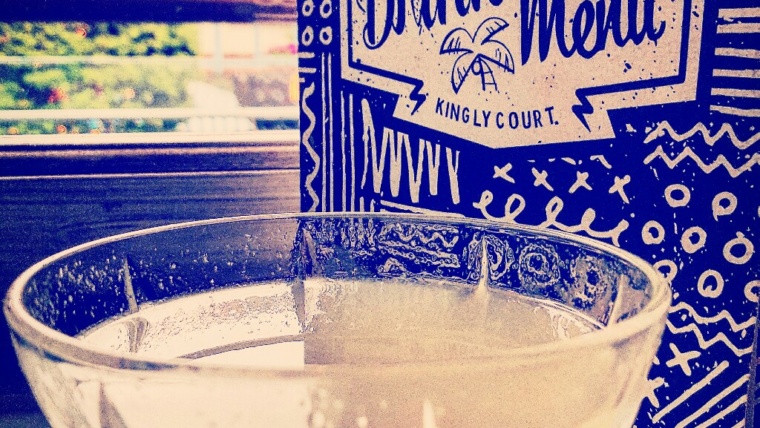