What a crazy year 2020 was. As in person events disappeared, we moved quickly to run online events and even founded the Online European Rum & Cocktail Festival. With over 25 events during the year, we really tried to keep the passion for rum alive through both tastings and cocktail events. We tried to help bring people together from across the rum world with our tastings and events which regularly ran into the early hours of the morning. Let’s hope 2021 brings some in person events back, but holds onto the online element as well!

The below 3 are in the order of selection by Chet, Jaz and then Indy: 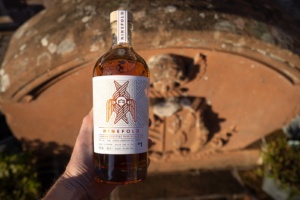 I’d love to pick Vidya: The River Mumma but that wouldn’t be impartial. Shameless plug still!

My rum of the year starts with the person behind the rum – Kit Carruthers. We first met Kit on board The Golden Hinde during our rum tasting event for London Rum Week 2019. That event was a huge moment for us to be part of Ian Burrell’s world famous rum showpiece, in the heart of our very own home city.

On that night on The Golden Hinde, you’d head across the main deck, down past the artillery room and deep down into the lower gallows to find among others a quiet gentleman from Scotland with a rather stylish bottle of rum. That of course was the Ninefold Single Pure Rum which we’ve all grown to love and enjoy. If you haven’t tried it yet, get yourself a bottle! Amongst the excitement from the guests that evening, one constant was the feedback about “this nice bloke with a delicious rum from Scotland” way downstairs. It took until the very end of the night for me to finally spend some time with Kit and to sample his rum. I really enjoyed the rum and Kit left a lasting impression.

Fast forward to around September 2020 and Kit announced he was releasing his first barrel aged rum under the Ninfefold banner and I was straight in for 2 bottles! Ninefold Distillery Barrel Aged Pure Single Rum – Release #1 was a run of 246 bottles at the scrumptious strength of 59.6%. A blend of four different rums subsequently aged in four separate barrels, this was the first release to come to market having been aged for 12 months. Read more about it via thefatrumpirate’s great review.

I don’t quite know how Kit has managed it. The characteristics of his Single Pure Rum shine through this offering and the signature butterscotch, baking spices and warmth resonate. It’s soooooo sip-able even at such a high ABV! In a year of strong rums, high ester counts and crazy auction prices (!) – this bottling from a small distillery in Scotland stood out for me. I look forward to seeing what Kit does next. 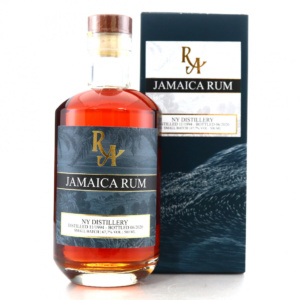 Well that was a year we weren’t expecting!  Instead of multiple rumfests and meeting rumfam far and wide it was all about Zoom Rum tastings and , boy, we have dome a lot of them!

I’ve been blessed again this year that I have been able to taste some of the most delicious rums around.  Again, the usual rum producers like Foursquare, Velier and SBS have created some great distillates for us all to enjoy.

As is tradition, I tend to give my vote to the rum that has really amazed me so big up to Old Brothers from France for their amazing Grogue from Cape Verde, tip of the hat to Benn Boothe with his fabulous Tamosi Port Cask finish, Ron Deluxe with their ridiculous DOK (85.6% of tastiness) but my ROTY is 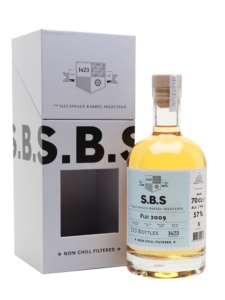 We all know how strange a year it was in 2020. Unfortunately, the largest side affect of that was not being able to sample anywhere near as many new products last year. However, I was lucky enough to still manage to try a solid selection of releases from 2020.

Fiji is a rum producing nation that isn’t hugely know to the rum world, and pretty much non-existent to the masses. Yes there have been some small releases independent releases here and there, but nothing incredibly noteworthy that I had personally managed to get my hands on. The South Pacific distillery has recently partnered with Plantation and they have released their new Isle of Fiji product which is slowly bringing Fijian rum to light. However, what really stood out to me last year was the SBS Fiji 2009.

At 57%, and 100% pot still, this release promised so much, and for me it over delivered. A spicy and fruity nose translates beautifully to the palate which then goes on to highlights nuts, ginger with some pepper and varnish. Sublime and something I find myself craving when I want something truly unique.

I am glad to see Fiji planting itself as part of the new world of rum makers beyond the norm that claims all the best rum comes from the Caribbean. Whilst the Caribbean make some amazing rum, nations such as Ghana, Madeira, USA, Australia, Japan and others are really showing they can create some amazing products. There are still so many amazing places to discover which bring their own unique flavours to the rum world and I hope 2021 allows some travel so I can hopefully go and find some more of them! 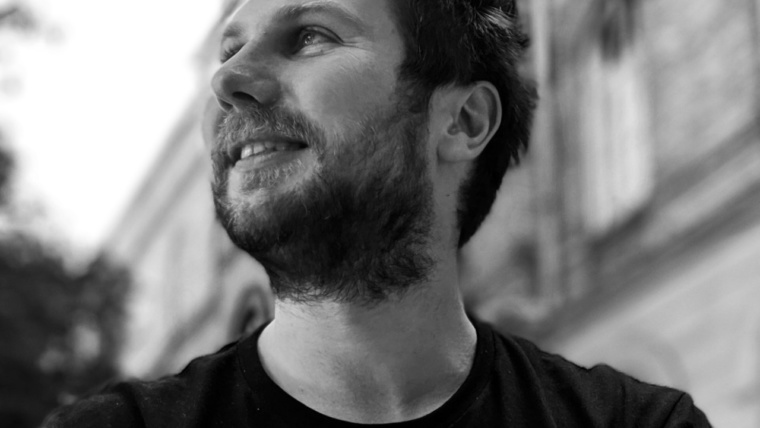 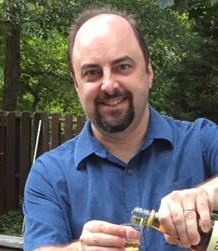