The final part of Young’s and Geronimo’s ‘Summer of Rum’ event that we attended this year was the Don Papa Masterclass. This was in Lancaster Gate in the Mitre pub. Hidden beneath the Mitre is a secret speakeasy called Old Mary’s which was the venue for this masterclass. It’s a lovely intimate setting and was part of the servants’ quarters of the original house. A very cool back-story and their website can be found here. I would recommend checking it out for future events.

Everybody was greeted with a ‘Darker Don’ cocktail. This is the Don Papa take on the ‘Dark n Stormy’ cocktail with added lime and mint to differentiate it. A refreshing start to the evening which led me to have high hopes for the event. Unfortunately, we were informed that the brand ambassador wasn’t going to make this evening. The amazing ladies who were making the cocktails were then forced to improvise with 5 minutes preparation.

The ladies had some knowledge on the history of the brand including the specific island where the sugar cane is grown (Negros Occidental known as  ‘sugarlandia’). However this was a bit sketchy due to the preparation time available to them.

After this, the ladies decided to move the session along to tasting the Don Papa neat. This was done in heavy glass bottomed whiskey tumblers. I found notes of vanilla which come from the American Oak barrels in which it is aged and some sweeter notes of honey. It was a bit tough to get some of the more subtle notes due to the lingering ginger beer from the Darker Don cocktail which was overpowering the finish of the neat rum.

From here we moved to our second cocktail of the evening which was the Don Papa Negroni which they have named; ‘Summer is Coming.’ For this they used equal parts of Martini, Campari and Don Papa. This was stirred with ice and then poured into a new glass and garnished with rosemary and grapefruit. The difference in this master class was the fact they invited some of the guests to come up to make the cocktail in front of the crowd. This was a nice touch, which added to the very fun and enjoyable atmosphere that was emanating from the room. After a few of these were created, we were all treated to our own cocktail. I found this a bit too sweet for my liking and quite far removed from the classic Negroni. I felt it also lacked the punch I prefer in cocktails, but it was generally well received by the audience.

I was looking forward to meeting the brand ambassador and asking about their production process especially. Unfortunately this wasn’t to be. The lack of communication between the team left the onus on the ladies to try to deliver some sort of information to the crowd. I think they did very well in changing the session into more of a cocktail experience rather than a master class on the brand itself.

The event attracted couples, groups of friends and yours truly. A diverse mix, but everybody seemed to be having fun and enjoyed the masterclass together, being friendly and integrating well. This is very much a compliment to the chosen setting (Old Mary’s) and the lovely ladies presenting whose hard work helped to salvage the evening. 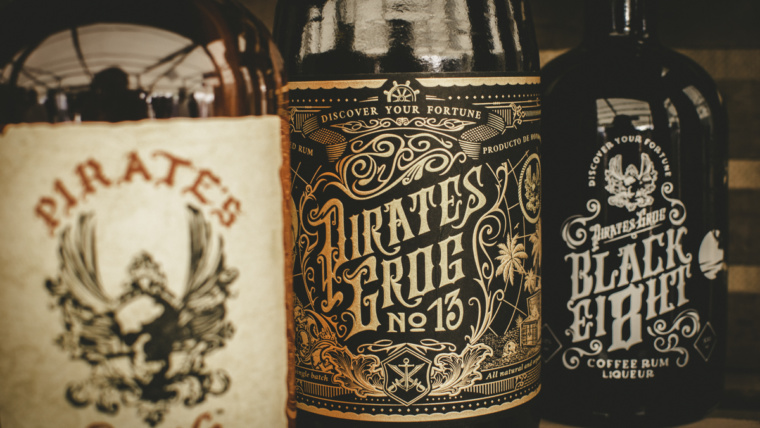 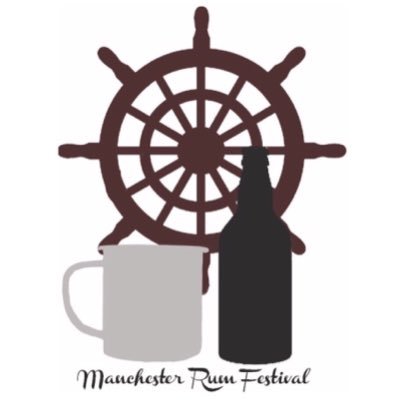